Flow in the COSMiC YUM of Love.o.lution

Every item is infused with our SHAMANATRIXX * COSMiC YUM GalActivation 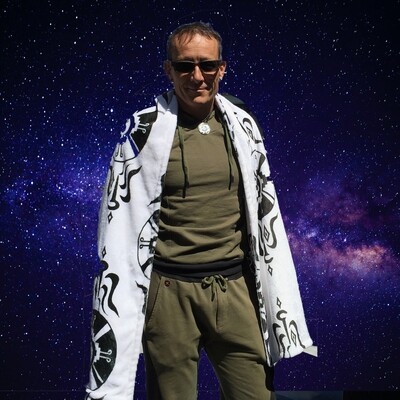