Every item is infused with our SHAMANATRIXX * COSMiC YUM GALACTIVATION * 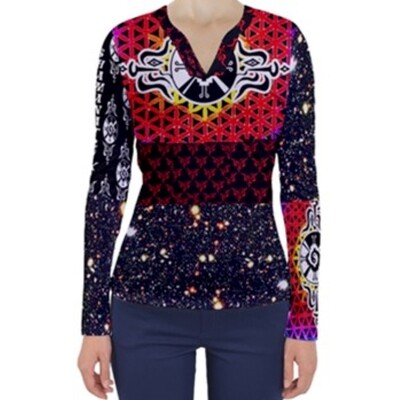 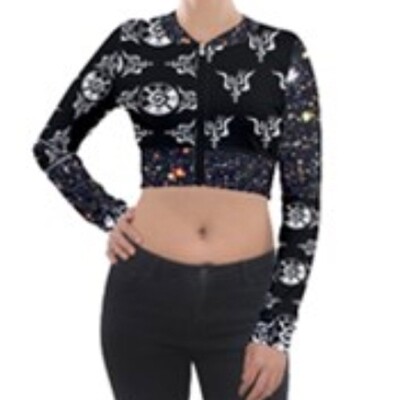 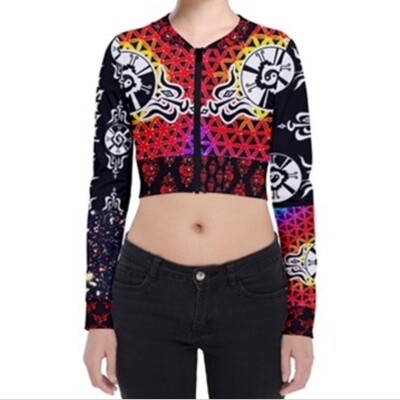 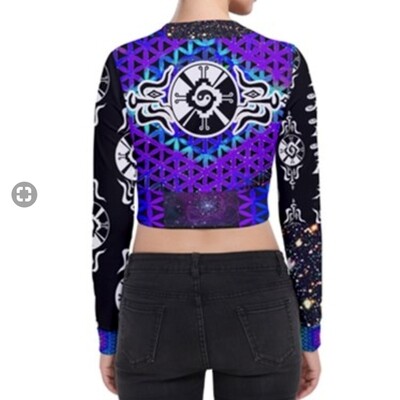 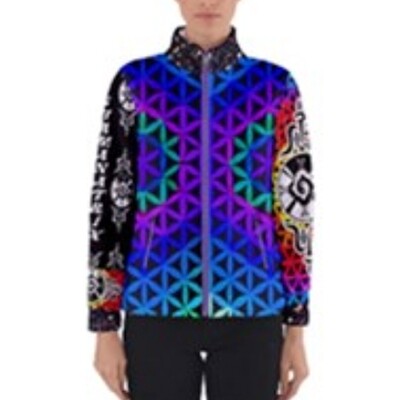 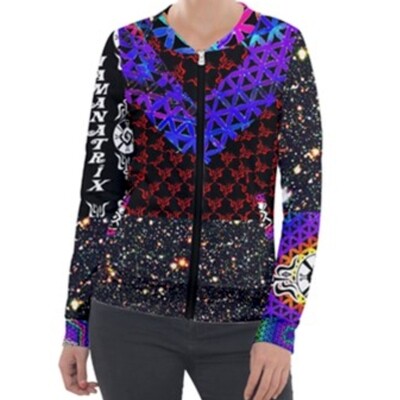 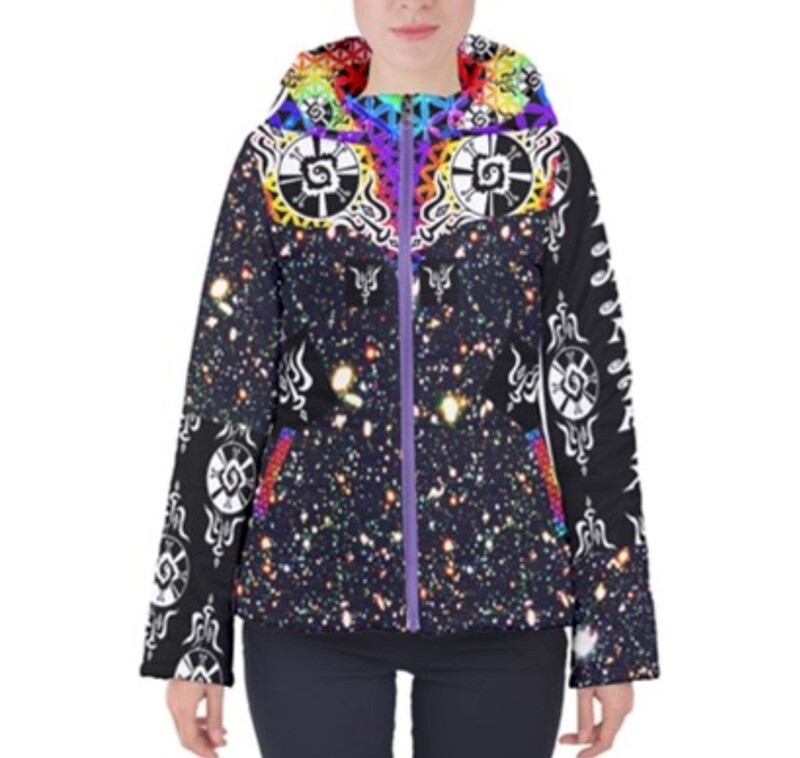 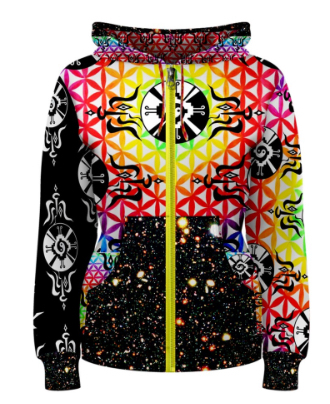 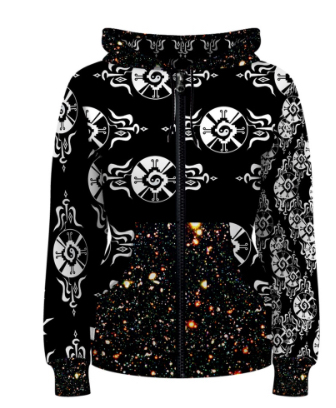 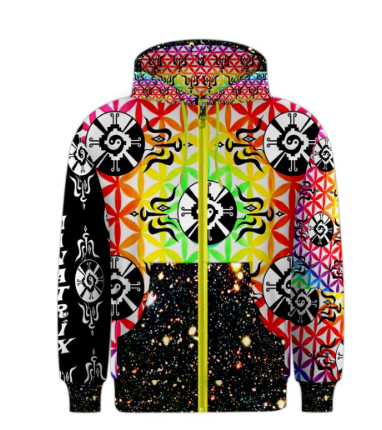